CRM32Pro is a cross-platform 2D game engine written in C++ and built on top of SDL 1.2. The library is free and open source for personal and commercial use under the LGPL license. It is also called C32 library.

The library was born in 2001 and since then, we have been adding new features and fixing bugs so it is quite powerful and robust. The conception idea was to take some useful, open, free and cross-platform libraries, add relevant interfaces and classes for creating a complete, stable, optimized and portable high level API. The final result allows you to quickly develop 2D games.

There are three important tools which further increase the SDK usefulness:

On the documentation side, we include a complete reference guide with all classes, structs and functions fully documented. Additionally, there are a few tutorials and examples illustrating the C32 capabilities. In case you still have any doubt or problem, you could contact us or use the forum where we are providing support for all C32 developers. 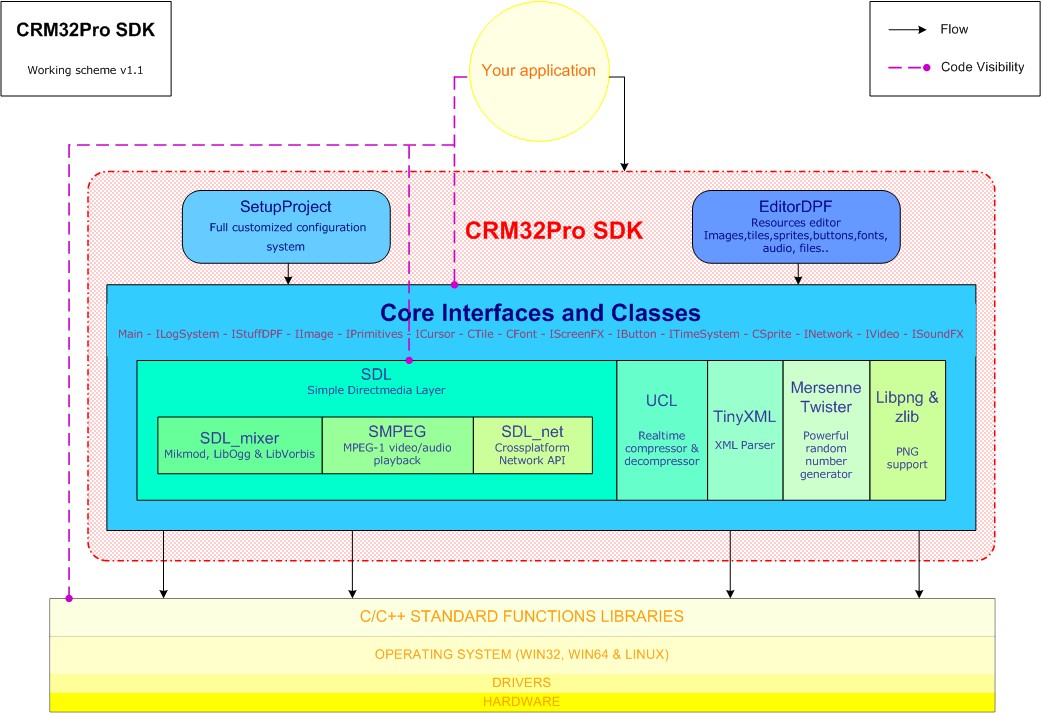 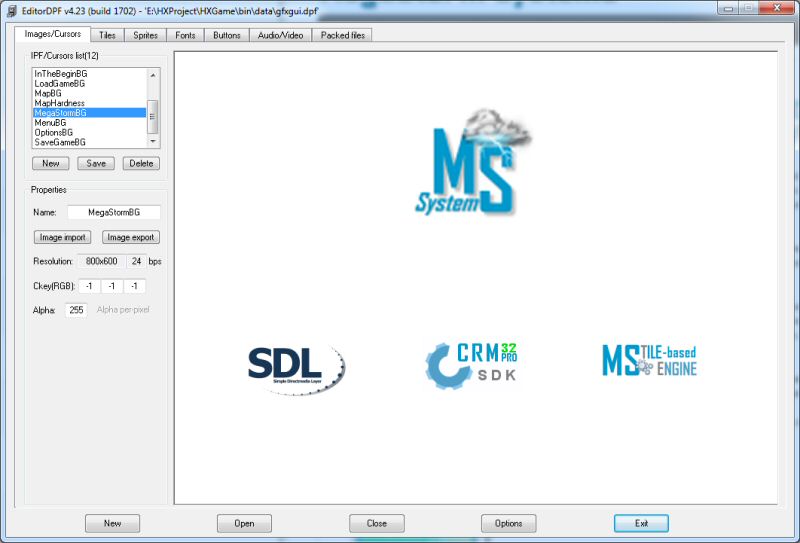 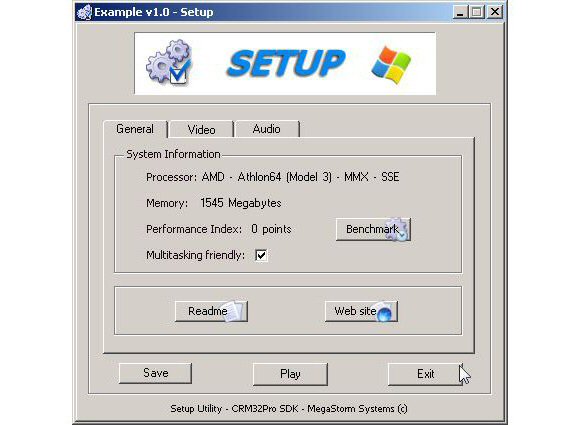 As the SDK is a standard dynamic library, it could also be used on other environments as Java, Visual Basic, Delphi, … but it has not been tested.

CRM32Pro is built on top of SDL plus other great and open-source libraries. Some of these libraries have been slightly modified and as they are under GPL or LGPL licenses, the full source code is also included on the download section.

Source code
Source code and make files for VS2008+ and GNU C/C++ 4.x and third-party libraries.