HX is the internal name of ambitious cross-platform game, based on adventure, strategy and RPG, all in real-time.

It is based on the dark age of an imaginary world, similar to our Middle Age, in which the Light and Dark sides will fight each other for the reign of the world.

The main goal is to create an addictive game that involves to the player in a great history and motivates to him to discovery more and more while he manages his kingdom and win more battles. We would like to get a playability level of Starcraft while the player have to think how to go on using the logic, known history, knowledge acquired and using several objects found during the game, similar to the successful Ultima game series.

The project has been in development for a while but was in a halt state for a few years till we started again on 2012. Right now, the project is on stand by, but we hope to go on during this year. 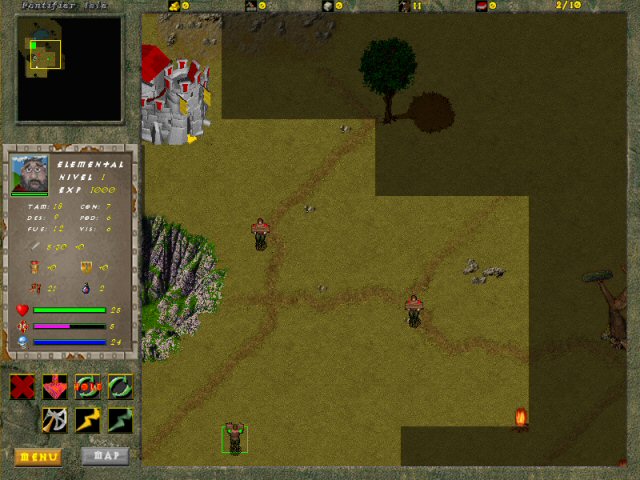 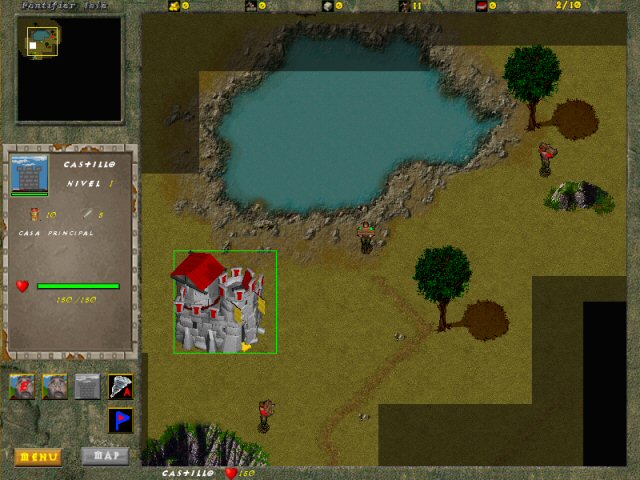